Star Wars and the impossible dialogue 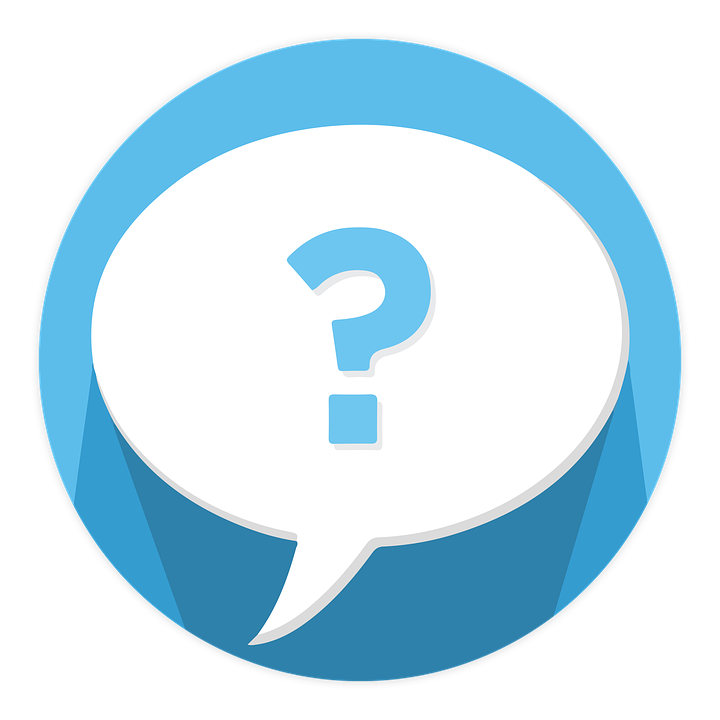 ”May the force be with you” is quite possibly one of the most famous quotes from not only Star Wars, but movies in general. But what about the rest of the dialogue from the movies? Is it as clever and well-written as this example? No, it is not…

When talking about quotes from the Star Wars franchise, I’m sure you can think of a few very famous ones. Like the one mentioned above, or “No, I am your father” as two very well-known examples. Or why not Chewbaccas very famous “Aaaaaargghhh”?  But the fact is that the dialogue we hear now and have come to love was not really how George Lucas originally wrote it. He is a legend and a genius when it comes to creating films filled with adventures and with Star Wars he created a world which is now known all over the world and has inspired many other films. However, he is not as good as creating dialog as he is at creating films. Harrison Ford (Han Solo) has said in an interview “You can write this stuff but you can’t say it.” Alex Guiness (Obi-Wan) disliked his lines so much that he heavily criticized the entire franchise and more especially the garbage he was supposed to say.

Ford has even jokingly said that if he was ever to torture Lucas he would simply force him to repeat his original dialogue from the movies as he had first written them. In the first movie, A New Hope, we the audience gets to hear Han Solo declare “It’ll take a few moments to get the coordinates from the navi-computer”, however, that is not how it was originally written. Both Carrie Fisher (Leia Organa) and Mark Hamill (Luke Skywalker) have both on separate occasions quoted the original line as “It will take a couple of minutes for the navi-computer to calculate the coordinates.” A line that was not even theirs to say, but to them sounded so ridiculous that after all these years they simply cannot get it out of their mind.

The criticism combined with the fact that the actors simply couldn’t deliver their lines with the right level of emotions or in some cases could barely even learn and repeat it at all without getting it wrong or stutter made Lucas decide to let them change the lines however they pleased as long as they followed what he had written in spirit and didn’t change the original story. A great example of a piece of dialogue that was difficult to learn is an extract from the message that Leia has programmed into R2D2; “I have placed information vital to the survival of the Rebellion into the memory systems of this R2 unit. My father will know how to repeat it.” Fisher herself has given this quote as an example of how ridiculous the lines sometimes were, and in spite of all the years that have passed she couldn’t forget it because of how long it took her to learn it in the first place.

Now, of course, the movie has a great flow of dialogue and makes sense for most of the time, but it would be interesting to see the original script and compare the differences. To find out if Lucas really was that bad at writing dialogue or if the actors were complaining about nothing. But regardless of his lack of skill when it comes to writing lines for actors to say that actually make sense and can be delivered with the right type of emotion, it cannot be denied that George Lucas is a cinematic genious!

The quotes are either from the official films or from behind the scenes footages, interviews, and other public appearances by the actors. For example, when Carrie Fisher was a guest on the British humor program QI in 2014.

To participate in the discussion, you must first become a member. It is quick, simple and free. The membership gives you access to all our communities.