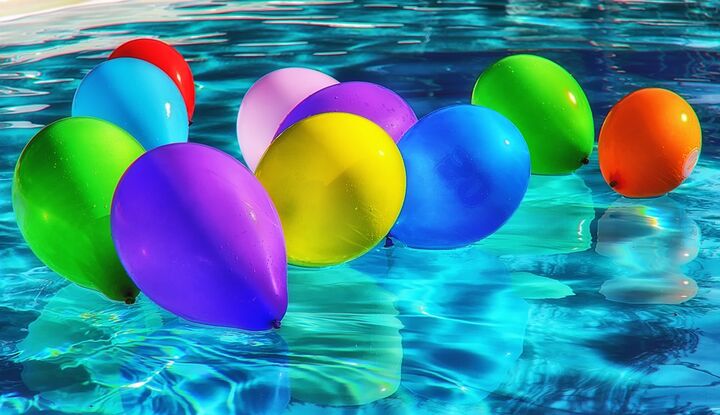 May fourth, the official Star Wars day – May the fourth be with you!

The fourth of May is, like some of you might already know, unofficially celebrated as Star Wars day. The choice of this day in particular of course has to do with the very famous quote May the force be with you, while now the word “force” has been replaced with “fourth”. The day is celebrated all over the world, either by simply watching the movies or with bigger events like dress-up parties or similar.

It’s not easy to pinpoint exactly when the expression was coined, nor who the original person who thought of it was, but it is possible that it’s from an article first posted on May fourth 1979 which was about the fact that Margaret Thatcher had been chosen as the first female prime minister in England. The quote was as follows; “May the Fourth be with you, Maggie. Congratulations.”

While the day was neither chosen nor coined by Lucasfilms themselves, they have widely encourage the celebration of it as the Star Wars day and in 2011 George Lucas chose this particular date to release the information that the original trilogy was to be released on Blu-ray.

Of course how one chooses to celebrate the day is completely up to anyone to decide. You can have a movie night with a few friends, or find some very creative recipes for drinks or other snacks inspired by the films by using Google, or why not just post “May the Fourth be with you” on Facebook!

Ps. If you’re going to make alcoholic drinks based on some of the pretty spectacular recipes you can find online, do drink responsibly and only if you’re of legal age to drink alcohol!

To participate in the discussion, you must first become a member. It is quick, simple and free. The membership gives you access to all our communities.